To view event details, mouse over or click on the event in the calendar below.
For Town of Westford department, board and committee listings, please see the meeting schedule on the Town Hall web site.

Jerry Bergonzi Quintet at the PCA 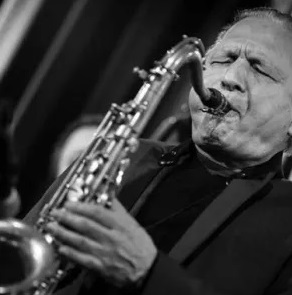 Saxophone giant, Jerry Bergonzi is known not only as a highly-influential saxophonist, referred to by Michael Brecker as “the best tenor player in the world”, but also as one of the great saxophone and jazz educators of our time, currently teaching at the New England Conservatory of Music. Establishing himself early in his career with a stint playing in Dave Brubeck’s band, he’s gone on to perform at jazz festivals and venues all over the world, and featured on over 60 recordings, including his own classic album on Blue Note, Standard Gonz.